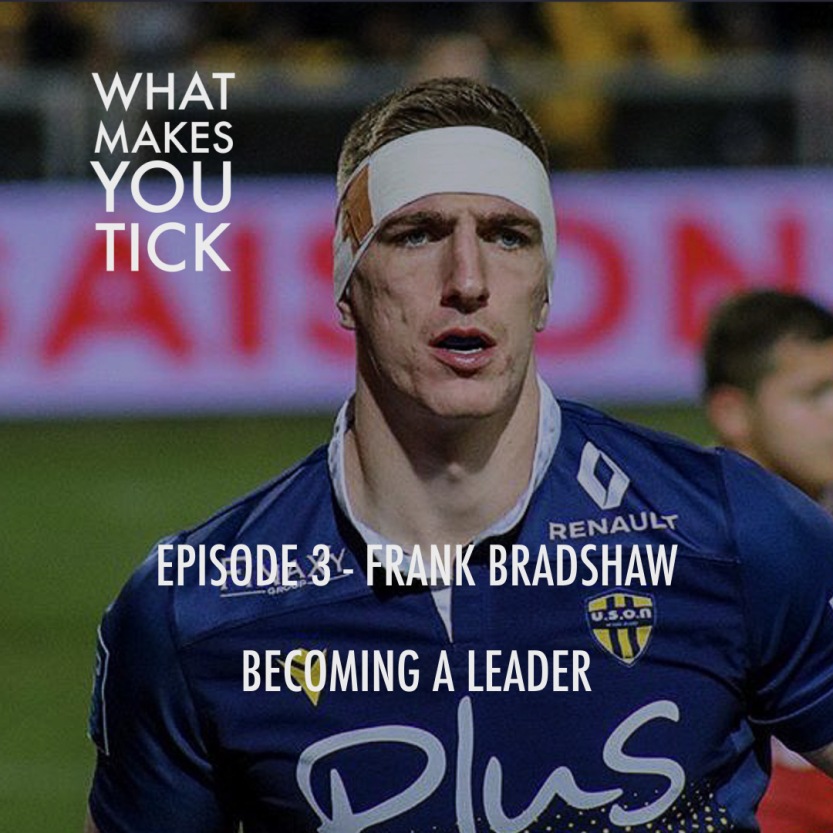 On this episode I sat down with a professional rugby player who is Irish qualified, english qualified and now french qualified. He rugby cv includes the USON Nevers, Munster sub academy, Irish U-19’s and Shannon Rugby club.

He happens to be my cousin Frank who is following his dream from when he was a young boy and wanted to be a professional rugby player.
Frank is currently playing with USON Nevers and is living just over two hours from Paris. At 24 years old and standing a small 6ft 9” Frank has carved his path in life and found his focus.

Our conversation took place in my home in Limerick over the December break while we enjoyed a few beers to celebrate the holidays. We spoke about a number of topics including his journey from promising underage player to a professional rugby player living in France.

Frank’s decision to move to France happened at a time when his mum lost her battle with cancer, and he openly talks about his decision-making process and weighing up the positives and negatives during such a traumatic time in his life.

We go on to discuss his job as a professional rugby player and how easy it is for people to assume that a professional sporting life is straight forward and always a bed of roses, however, for Frank, the beginning of his professional career was a steep learning curve.

He talks about the challenges he faced with the first club he joined and how he created an opportunity for him to move to another club.
Frank was a big influence in the creation of this podcast and it was fitting to hear his thoughts on how What Makes You Tick came about.

Finally, Frank gives me an insight to what he deems to be a success, and how he lives his life, what’s next for him and the legacy he hopes to leave behind.

Here we go, enjoy the show.

This site uses Akismet to reduce spam. Learn how your comment data is processed.